The Significance of Tozan

The Importance and Significance of Tozan 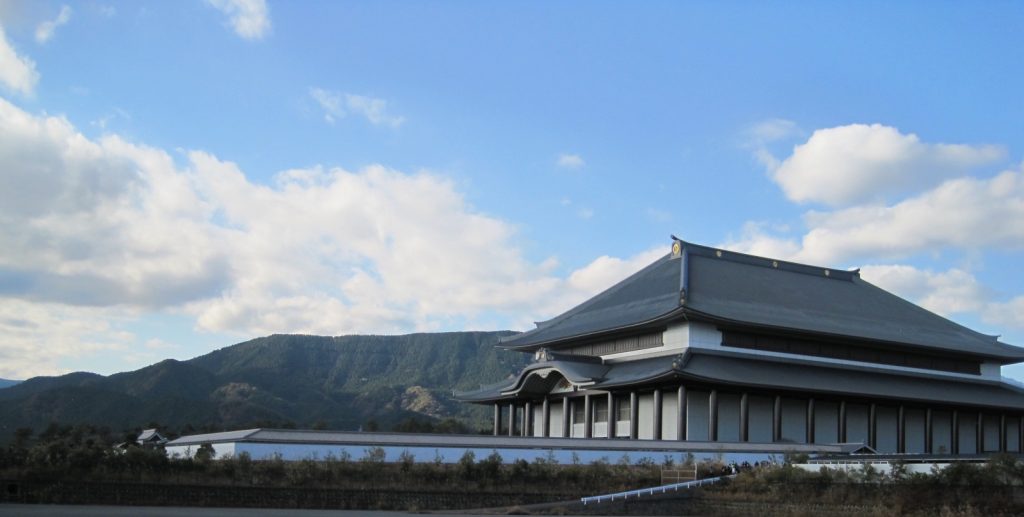 During the lifetime of Nichiren Daishonin, tozan was the pilgrimage made by believers to visit Him. The original meaning of tozan was to be able to directly serve Him and receive His instructions. At that time, Nichiren Daishonin’s appearance itself was the center of worship based upon faith. The Daishonin was the true master who would lead all living beings to enlightenment.

On October 12, 1279, the Daishonin inscribed the Dai-Gohonzon of the High Sanctuary as His living form, to be the object of worship for all living beings in the Latter Day of the Law. The Dai-Gohonzon has been protected in seclusion at Taisekiji for over 700 years. The Daishonin transferred the entirety of His enlightenment as the True Buddha to Nikko Shonin alone, and chose Him as the successor. In this succession, Nichimoku Shonin followed Nikko Shonin and so on in the order of the Heritage of the true Law up to and including the present High Priest, who possesses the Daishonin’s enlinghtenment as the True Buddha.

Because we have become the Daishonin’s disciples after His passing and are unable to serve Him in person, we make our pilgrimage to Taisekiji, the dwelling place of both the Dai-Gohonzon, the embodiment of the Daishonin Himself, and to see the High Priest, the legitimate successor to Nichiren Daishonin.

Your Attitude Determines Your Benefit From Tozan

If you believe in this mandala and chant Nam-Myoho-Renge-Kyo, no prayer will go unanswered, no sin will go unforgiven, all good-fortune will be bestowed, and righteousness will be manifested.

There was a female believer named Nichimyo Shonin who, upon hearing about Nichiren Daishonin’s exile to Sado departed from Kamakura with her daughter Otogoze to visit Him. In those days rebels, bandits, and pirates roamed freely, and it is no mistake to say that people made this journey at the risk of their life. This is especially true because it was a journey out in the open, exposed to the terrain, wind, and rain. Nichimyo Shonin made this journey without any male protector, accompanied only by her daughter. Later, when Nichiren Daishonin lived in the mountains of Mt. Minobu, Nichiimyo Shonin, again made the pilgrimage to see Him, thereby showing her true faith. The Daishonin praised her faith and determination by giving the Buddhist title of Saint to this woman alone. 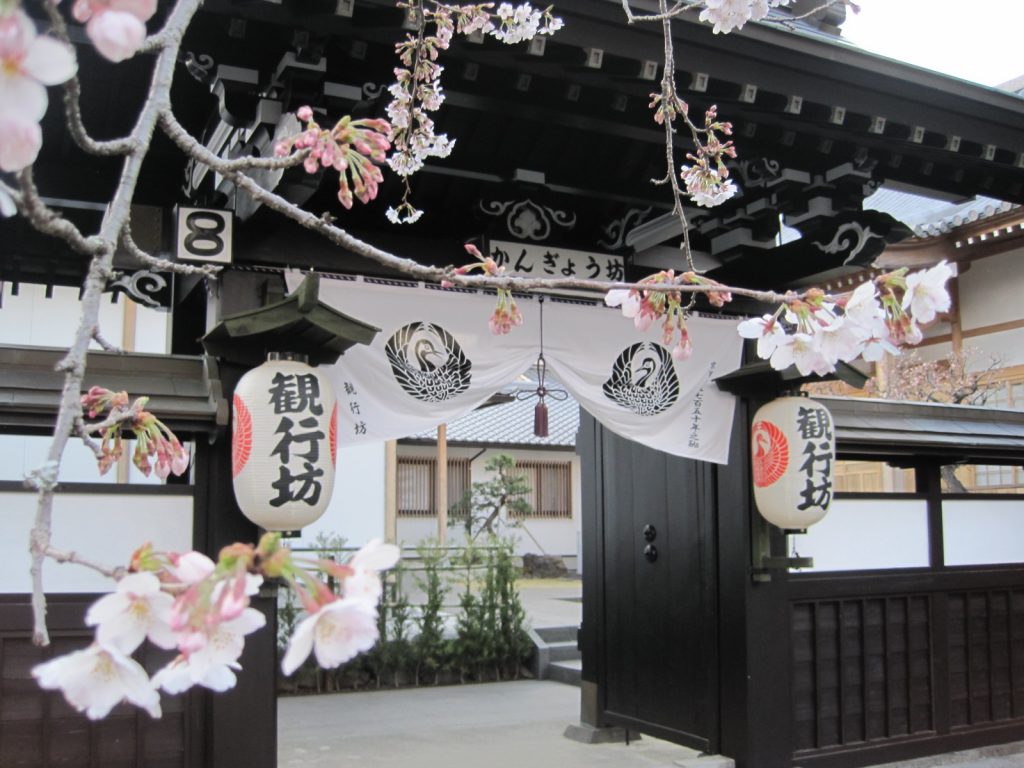 Abutsubo was another devout follower who became a believer along with his wife Sennichiama while the Daishonin was in exile on Sado Island. Later he went on tozan from Sado to visit the Daishonin at Mt. Minobu on three occasions, even though he was an aged man of ninety. He must have had pure, strong faith since this trip took twenty-two days by foot and he carried his articles of Gokuyo on his shoulders.

For our seniors, tozan was endurance and hardships, and to many days to accomplish. After their arrival, they stayed for a while performing their training of the Buddhist practice in service of the Daishonin by fetching water, chopping wood, cleaning, cooking, etc.

These early day members of the Hokkeko considered tozan a great joy and held on to their faith at the risk of their own lives. In comparison with the circumstances of these believers, our present day tozan is relatively safe and easy. To experience the full benefit of tozan, our attitude should reflect our desire to worship the Dai-Gohonzon and change our difficulties into enlightenment. If we treat our pilgrimage like a vacation, complaining about the weather, food, an any inconvenience we may experience, the true spirit and benefit of tozan will be lost. Prepare in advance by chanting abundant daimoku, always keeping in mind the desire to see the Dai-Gohonzon. We must be aware that, beginning from the moment we depart our home all activity, including  Gongyo at the Head Temple, Gokuyo, meals, the cleaning of the lodging temple, going to sleep, etc., everything is consistent with training in Buddhist practice. 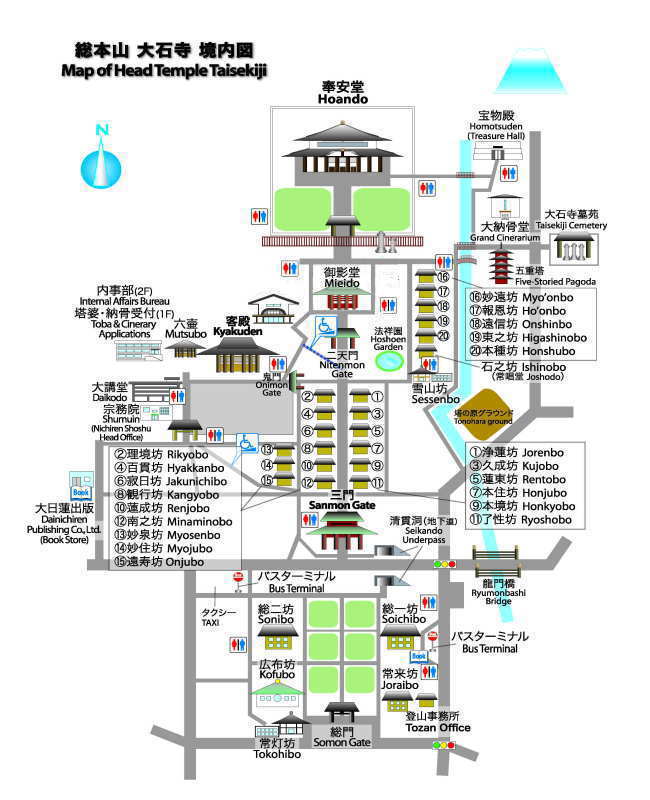