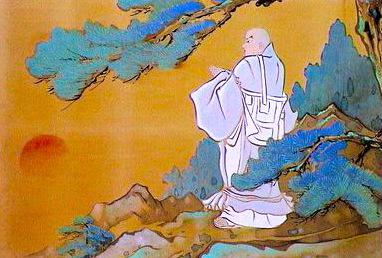 Nichiren Daishonin is the founder of Nichiren Shoshu Buddhism and is regarded as the Original Buddha of Kuon Ganjo (time without beginning) who appeared in the Latter Day of the Law to lead all people to Buddhahood.

He was born on February 16th, 1222 (first year of Jo-o) – approximately 770 years ago – in the fishing village of Kominato in Tojo District of Awa Province (currently Chiba Prefecture). The Daishonin held no social status in the society of his day however in the form of a common mortal, the Daishonin’s behavior was that of the true Buddha. Out of his great compassion, he demonstrated that anyone, regardless of social station, has equal potential to attain Buddhahood just as he is. 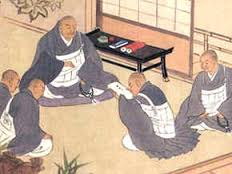 Byakuren Ajari Nikko Shonon was the successor of Nichiren Daishonin, the second High Priest of Nichiren Shoshu, and the founder of its head temple, Taisekiji. Nikko Shonin became Nichiren Daishonin’s disciple at the age of thirteen when the Daishonin visited Jisso-ji temple to conduct research in its Sutra Library in preparation for writing the Rissho Ankoku-ron. 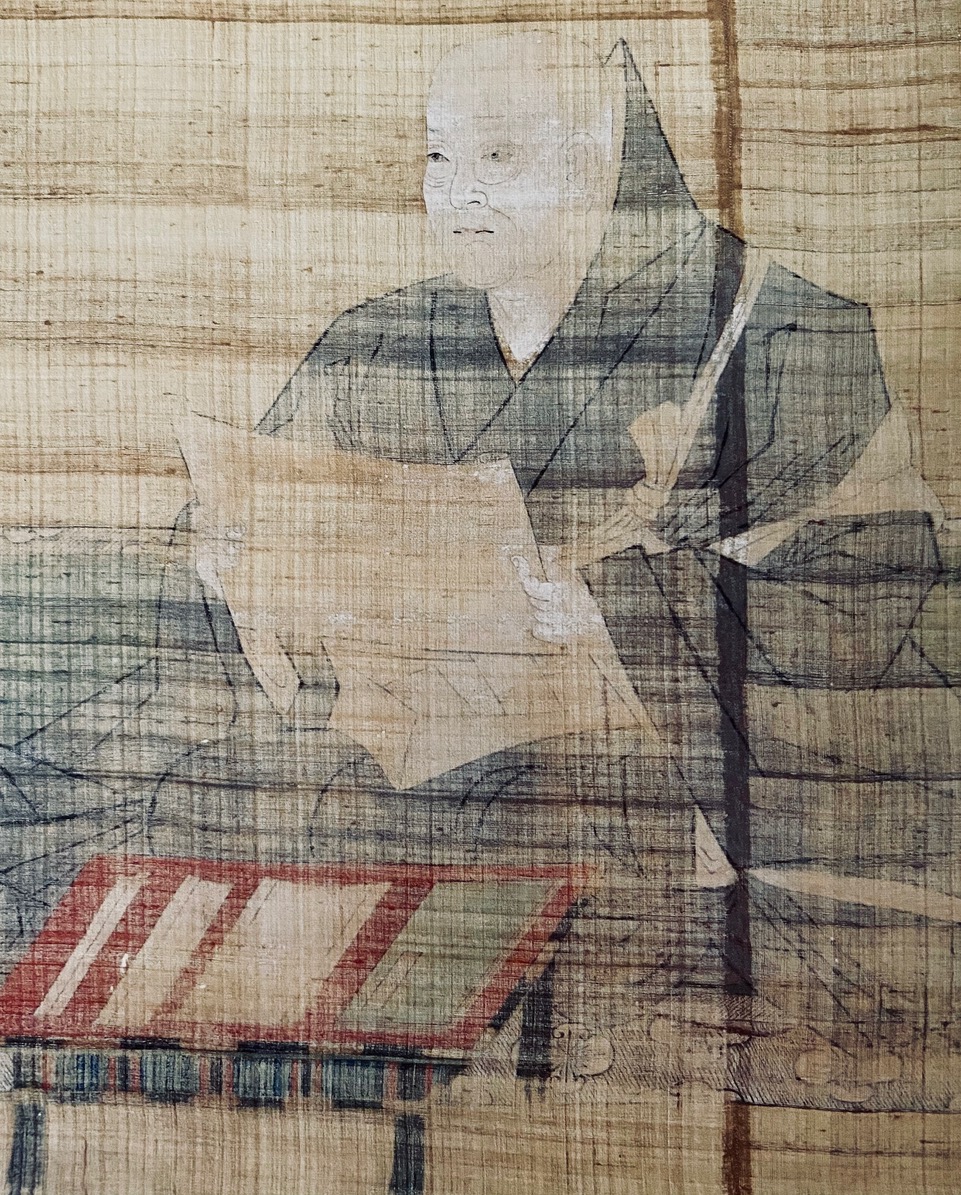 Niidakyo Ajari Nichimoku is the third High Priest of Nichiren Shoshu. He entered a temple called Izu-san at age thirteen. One year later he became a disciple of Nikko Shonin upon witnessing  a religious debate between the Chef Priest of that temple and Nikko Shonin.

The Twenty-sixth High Priest of Nichiren Shoshu, Nichikan Shonin, was born on August 7th, 1665 in the town of Joshu Maebashi (present day Gunma Prefecture). His family name was Ito and his given name, Ichinoshin. Little is known about his adolescent years although it is said he was very studious. At the age of 15, Ichinoshin went to the capital city of Edo (Tokyo) to work at the residence of Hatamoto, the direct retainer of the Shogun. 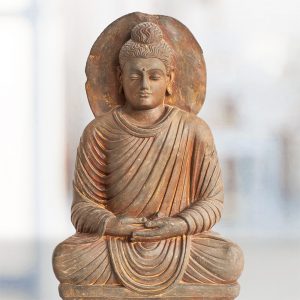 Shakyamuni Buddha is the historical founder of Buddhism who lived approximately 3,000 years ago. Chinese and Japanese tradition set the date of his birth on April 8, 1029 BCE and his death on February 15, 949 BCE. He was born in what is present day Nepal as a prince, the son of King Shuddhodana of the Shakya tribe. 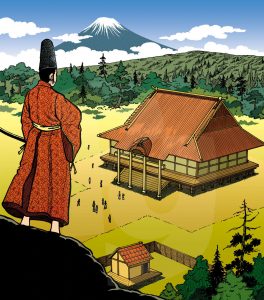 Also known as Lord Ueno, Nanjo Tokimitsu became a lay follower of Nichiren Daishonin at an early age and followed Nikko Shonin as his Buddhist Master.

Lord Ueno committed his life to protecting and upholding the Daishonin’s teaching. When Nikko Shonin left Minobu Nanjo Tokimitsu donated to him the land where Taisekiji now stands. 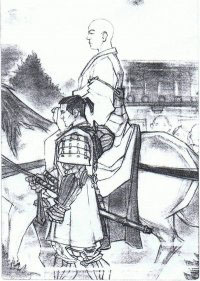 Shijo Kingo was one of the most loyal and passionate followers of the Daishonin. He was a Samurai that server the Ema family of the Hojo clan, and was well versed in medicine and the martial arts. He served the Daishonin unwaveringly and protected him with his life. Shijo Kingo was a recipient of many gosho from Nichiren Daishonin. 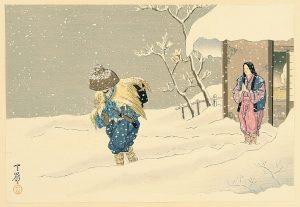 Abutso-bo and his wife, the lay nun Sennichi-ama, were an elderly couple who lived on Sado Island before and during the time that the Daishonin was exiled there. They became two of the Daishonin’s most devoted followers.